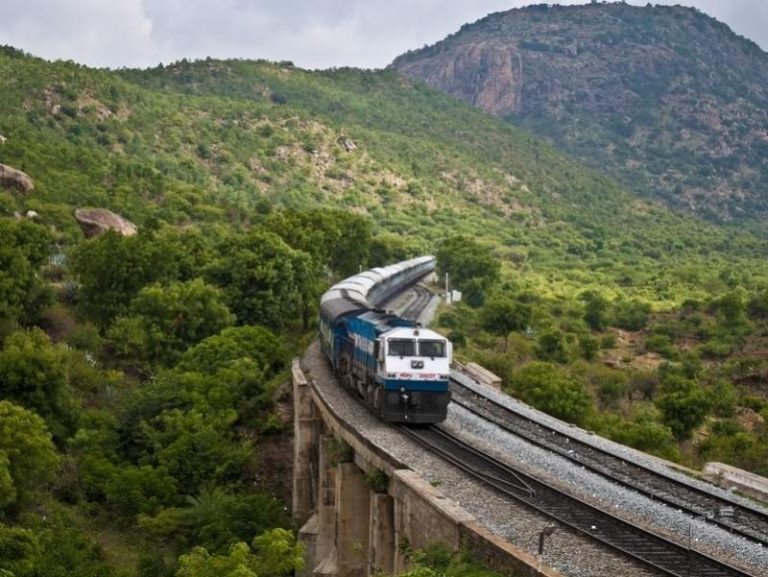 Bangalore is a city with a lot of hiking opportunities close by. Many hills in the neighboring districts of Ramanagar, Tumkur, Kolar, and Chikkaballapur are wonderful one-day trek destinations from Bangalore.

On the Hutridurga/Uttari betta trek trail, trekkers. Hutridurga, also known as Uttar Betta, is a tiny hill 65 kilometers from Bangalore. It’s located in Tumkur’s Kunigal taluk and has recently developed a reputation as one of the top one-day treks near Bangalore. This hill’s overall trek distance is 5 kilometers up and down. It is a simple hike that may be completed by persons of all ages. Bangalore is 65 kilometers away.

Madhugiri hill, at a height of 1200 meters, is Asia’s second tallest monolith after Saavanadurga and is located in the Karnataka town of the same name. It has the ruins of a 17th-century fort built by Raja Hira Gowda, the Vijayanagara kingdom’s feudal lord.

The ruins of an ancient Gopalakrishna temple can also be found on the hill’s crest. The hike provides some of the best views of the surrounding surroundings and draws trekkers from around the world. Bangalore is 105 kilometers away.

Knit Betta is a hill in Pandavapura town in Mandya district, around 130 kilometers from Bangalore and 33 kilometers from Mysore. According to legend, the Pandavas and their mother Kunti spent some time here during their exile, therefore the name Kunti Betta.

The stunning views of the surrounding rice fields and coconut trees from the peak attract hiking and nature enthusiasts from all over the world. Bangalore is 130 kilometers away.

Channagiri Hills, located 65 kilometers from Bangalore, is one of the most beautiful and hardest hills to trek around Bangalore. It is close to the well-known Nandi and Skandagiri hills, however, it is less well-known than both of them. This trek’s highlights include the Omkareshwara temple, the Hanuman temple on top of the hill, and the cave temple. Bangalore is 65 kilometers away.

When someone in Bangalore hears the words “night trek,” Skandagiri is one of the first names that comes to mind. It is one of the few sites in Karnataka where night hiking is now permitted, and as a result, people flock to this hill on weekends to participate in night trekking. This trek’s highlights are the sunrise vista from the summit and the fort’s ruins. Bangalore is 60 kilometers away.

It is probably one of the most difficult hills to walk around Bangalore, with an altitude of 1227 meters and a steep trail. On Saavanadurga hill, two walk pathways go to the peak: Karigudda and Biligudda. The Karigudda trail is significantly steeper and thus more difficult than the Biligudda trail. Bangalore is 60 kilometers away.

Maakalidurga is a hill fort near the same-named village, around 10 kilometers from Doddaballpur. It is the closest railway hike near Bangalore and is located on the route from Doddaballapur to Gauribidanur. The trek can begin from either the Maakalidurga railway station or the hill’s base. Bangalore is 55 kilometers

Hulukadi betta is a relatively unknown hill in Bangalore, although it is one of the most beautiful places to trek. It has the ruins of a fort built by the Chola Kings sometime between the 11th and 13th centuries and hence provides for an interesting journey for history buffs. This walk is roughly 7 kilometers long and is rather easy to do. Bangalore is 59 kilometers away.

Channarayana Durga is a fort located near Koratagere in Tumkur district, on a tiny hill. It is about 100 kilometers from Bangalore and is well-known among Bangalore’s hiking community as a trekking destination. It’s a simple walk that doesn’t require any prior hiking experience. Bangalore is 100 kilometers away.

Antaragange which is in Kolar, a neighboring district of Bangalore is a popular one-day trekking place & is also famous for cave exploration. .Huge rocks atop this hill have been arranged in cave-like formations. On the approach to the peak, there is a Shiva temple known as the ‘Kaashi of the South.’ The Antaragange trip attracts a large number of hikers on weekends due to its proximity to Bangalore. Distance from Bangalore- 70 km